skip to main | skip to sidebar

A Trilogy on Rabindranath Tagore 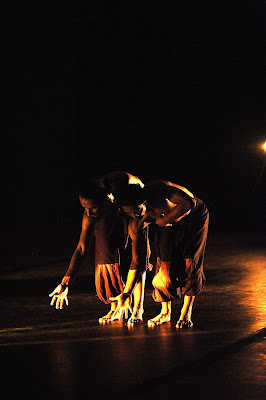 On three weekends in 2008 the Museum Rietberg in Zurich Switzerland turned into a venue of a series of events called IM TREIBEIS BENGALENS (IN THE DRIFT ICE OF BENGAL), dedicated to the life, work and impact of nobel laureate Rabindranath Tagore.

Tagore himself was profoundly rooted in bengal culture although he regarded himself as cosmopolitan. He went down as poet and as educator, as philosopher, painter, actor... Starting from this universality Buck and Goretzki created a trilogy consisting of different scenarios - spaces of thinking and perception including the genius loci of museum rietberg with its fascinating variety as well as the changing moods of the seasons.

The opening play reading LISTEN TAGORE HOEREN occured end of january in 19th century upper-class residence Villa Wesendonck with its great collection of indian sculputeres. Carried by the winterly mood of this awesome venue Tagore's was recited in german and english translation as well as in its original bengal version. His poetry, diary notes, letters, conversations and a whole novel were imbedded in a sound sculpture made of the indian bamboo flute bansoori, floating and storming across the suite of rooms.

The Concert ON A STRING TO TAGORE took place end of may in a rather summery meditative atmosphere. The main entrance hall of Museum Rietberg made of slightly greenish glass is called Smaragd (Emerald) in reference to a poem by Mathilde Wesendonck. This exceptional architecture was the setting for a trio merging sitar, violoncello and piano. Invisible children's voices were singing Tagore's songs in enchanting addition, together with the trees of the park, the birdsongs and that surprising thunderstorm rumbling along lake zurich in perfect harmony...

The final dance performance invited the audience to the second basement of the museum - the break between two exhibitions on indian mythology: the Ramayana epic and Shiva Nataraja, the cosmic dancer. Deep beneath the earth the celestial light naturally doesn't shine demonstrating us thus even stronger its high importance for life on earth. Due to his name Rabindranath, which includes the bengal word for sun, Light was a main topic to Tagore - meaning elixir of life as well as hint at higher realities. UNTER TAGE / LEUCHTEN (UNDERGROUND / GLOW) is a suggestive texture of dance, light projections and music.

In reference to the integral concept of the project the artist Thomas Hannibal accompanied the trilogy with visual and sculptural comments, culminating in the temporary work "Zeichnung Baum Raum Haus" ("Drawing Tree Space House") on the grass of Rieter Park.

The trilogy IM TREIBEIS BENGALENS results
from the collaboration of the following artists: 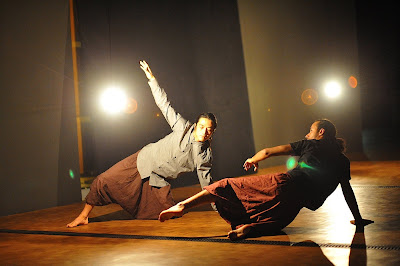 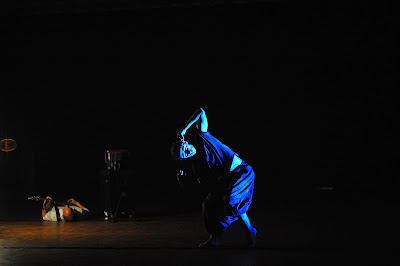 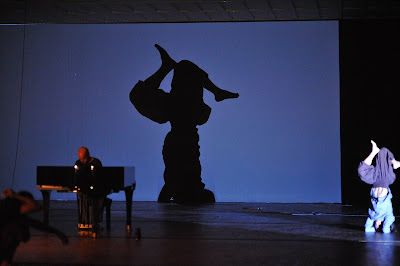 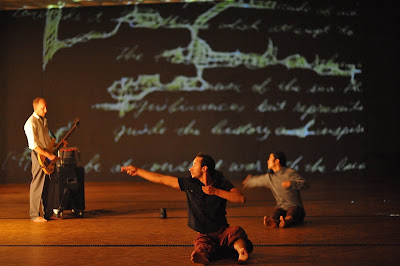 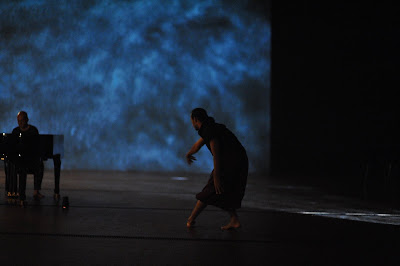 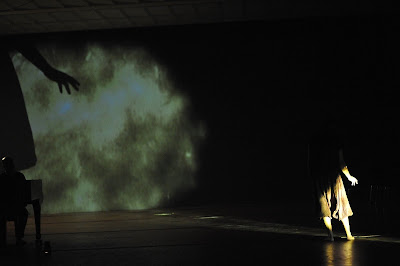 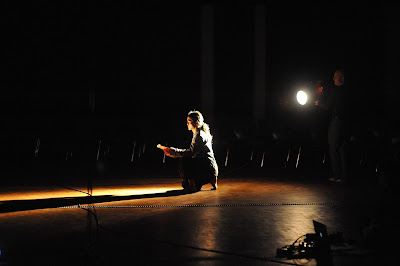 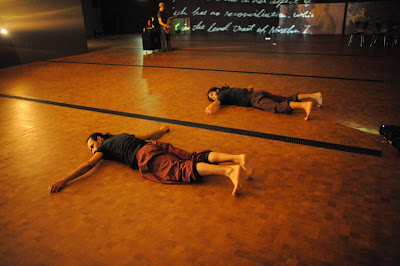 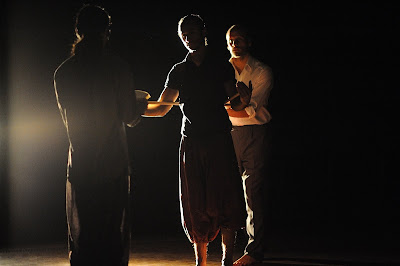 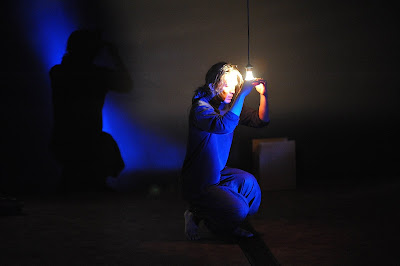 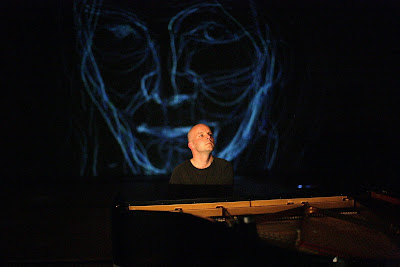 trio concert with hidden voices
ON A STRING TO TAGORE 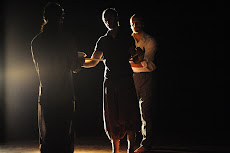 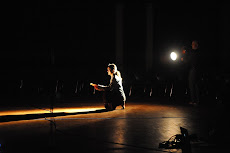 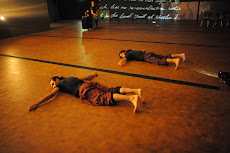 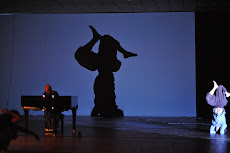 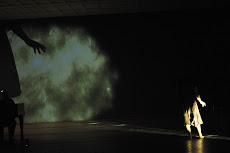 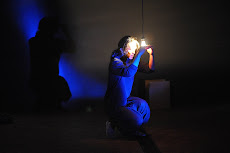 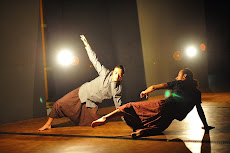 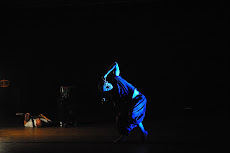 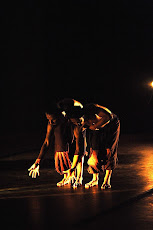